HOW IT ALL STARTED

Born and raised in beautiful Colorado, Shane Hoefer grew up with an adventurous mentality and a wanderlust spirit for places, people, and new ideas. He attended school at Metropolitan State University of Denver with the goal of becoming a pilot after graduation. But as most things in life, paths and plans tend to change…

His father, Dennis Hoefer, started Rocky Mountain Forest Products (RMFP) in 1974. He always wanted Shane to take over one day, but at the time, Shane had other plans for his future. It wasn’t until he was in college while working for his dad that he started to realize running a company like RMFP had little to do with building materials and everything to do with the game of business. It involves strategy and people, and that resonated with him.

As he began to consider this alternative plan for his life, he met his wife, Susan. Although being a pilot sounded glamorous in his mind, he knew it came with the costs of being away from family for extended periods of time. And after meeting Susan, the idea of a career in aviation became considerably less appealing. He decided to switch his studies to business and ended up following in his father’s footsteps afterall. 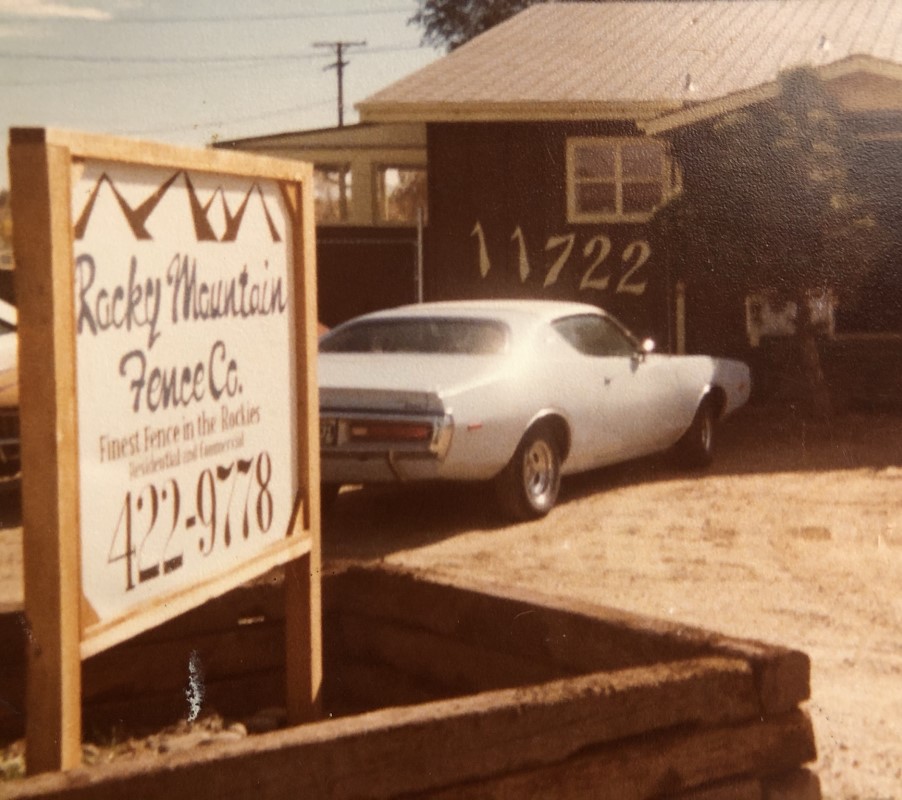 THE STORY IS JUST BEGINNING

MY EARLY BEGINNINGS AT RMFP

Shane has started from the ground up at RMFP to get him to where he is today. He technically began working for the company in 1990, while he was in middle school, coming in on the weekends to clean offices for the company. From 1994 to 1995, he started working at the front counter doing sales. He quickly moved up and from 1995 to 1997 he was a Lumber Trader. Starting in 1998, Shane was an In-Home Fence Salesman for a year. He again moved up in 1999 and was the Fence Installation Division Manager for a couple years. From 2001 to 2005, Shane was responsible for outside sales. And after 2005, he began to take on more authority and slowly gained control of most lumber buying at RMFP. His father taught him how to analyze the P&Ls as well as how to efficiently track sales numbers (pre-CRM), which he would later base his management off of. Until around 2009, Shane continued to do this under the guidance of his dad, taking on more and more responsibility as the years went by. From 2009 to 2014, he was the manager of inside sales and inventory. From 2015 to 2017, Shane was promoted to Vice President of Sales and Purchasing. Most recently, in 2017, Shane became the President and CEO of Rocky Mountain Forest Products taking over the leadership reins from his father.

THE STORY IS JUST BEGINNING

MY DAY TO DAY NOW

As you can imagine, he’s had experience in almost every position and management level at RMFP. In fact, he’s never worked for another company in his life. His devotion and knowledge for this industry is insurmountable, and has certainly been vindicated by his enormous success.

Shane runs RMFP with a people-first culture approach, a style that fits into his life ethos of believing in others. After taking the reins of the Colorado-based business from his father, Shane reimagined the company’s leadership style, learning to guide his employees with empathy, while also providing them the autonomy to thrive independently.

His father was an exceptional businessman, but often didn’t take the human element into account. As a second generation CEO, Shane learned a lot from the successes and shortcomings of his father. He sought to bring that compassionate and humane approach back into the blue collar workplace and reform the general philosophy for RMFP going forward. And the results speak for themselves.

In just a few years with Shane as CEO, the morale of employees has never been greater, customers are more satisfied than ever, and sales are astronomical. RMFP went from doing about $10 million in revenue a year to, this past year, doing almost $36 million. Once the company became more humanized, customers responded well. Beyond Shane’s customers, he made it a goal to advocate for a better working environment, establishing internal relationships and ensuring his employees were happy. When people enjoy their working environment, they do their job well. The company benefits and employees enjoy contributing to its success. 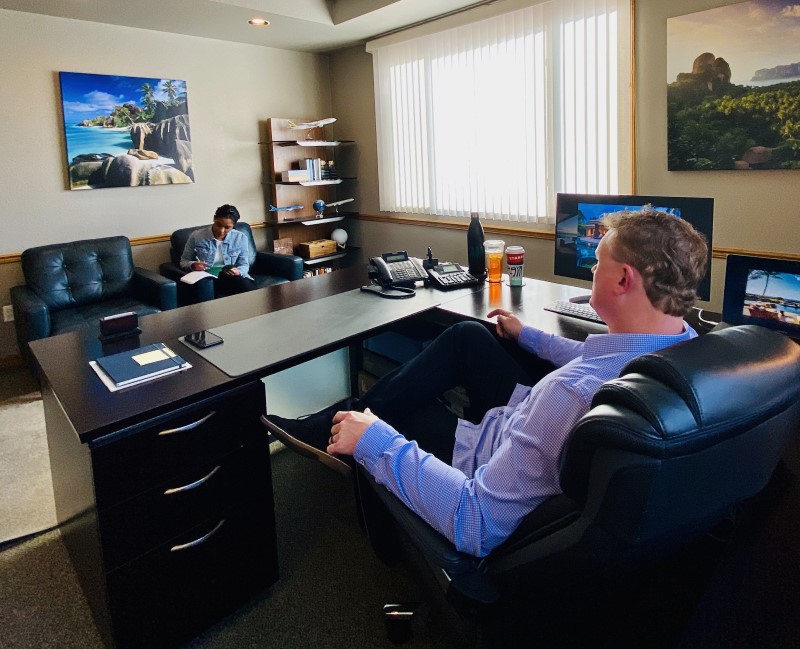 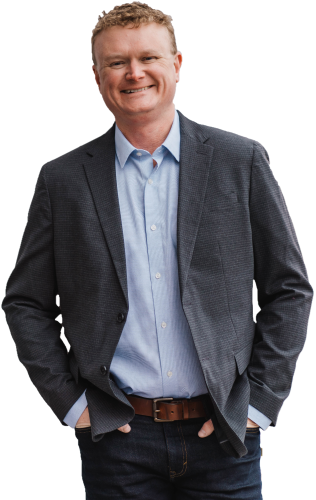 Hire Shane for one on one mentorship. 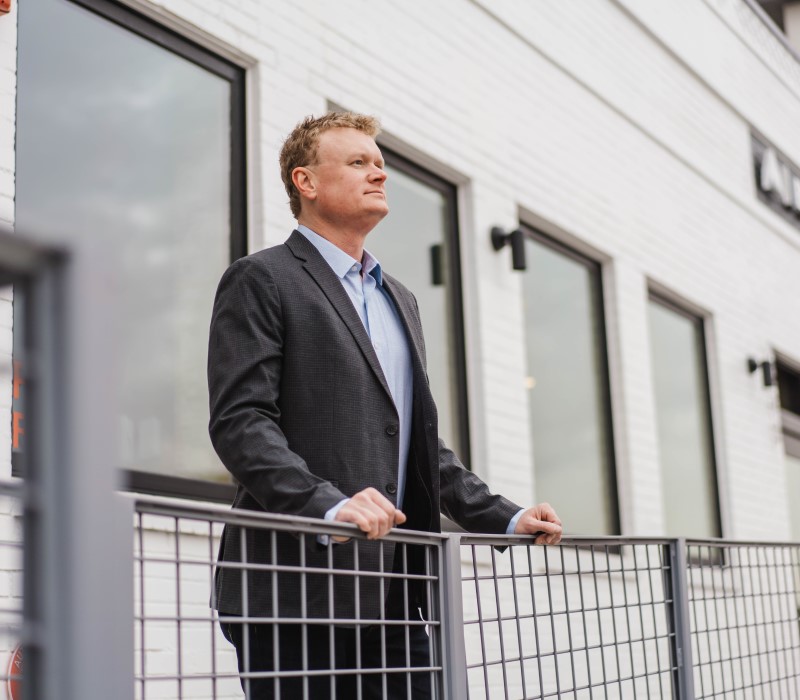 While inspiring his workforce with his tireless work ethic and expertise in the industry, Shane always leads with empathy and positivity. Even in a sector that sometimes moves slower than others, Shane stresses the importance of innovation and intuition in the face of a rapidly changing world. Along with that of his company, Shane’s mission is to use his lifelong experience to improve countless peoples’ lives in similar industries.

Follow along as Shane continues to meet people from all corners of different blue collar industries. From the owners of newly launched contracting companies to executives of some of the largest corporations in building materials, enjoy insightful conversations and beneficial food for thought on how to improve businesses and help take this industry boldly into the future.